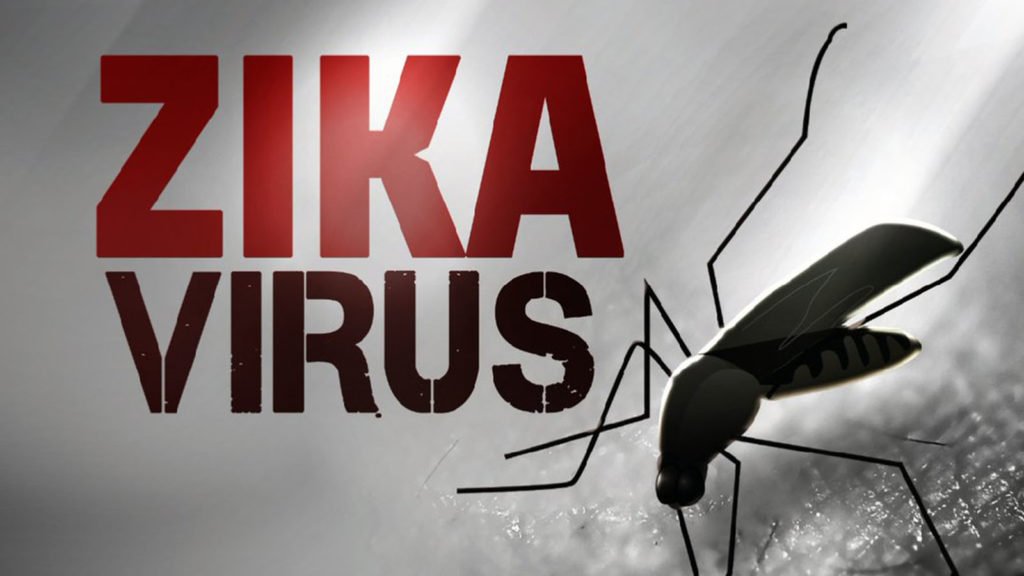 Zika virus is a mosquito-borne illness that is spread by the Aedes species of mosquito, the mosquito also responsible for the transmission of dengue and chikungunya viruses.1-3

Unlike malaria-carrying mosquitos, this species is mostly active during the day and so barrier methods such as mosquito nets are ineffective. These mosquitos can survive in both indoor and outdoor environments.1

The two known species responsible for Zika transmission are the Aedes albopictus, known as the Asian Tiger mosquito, and the Aedes aegypti species.2

The Zika virus was first identified in monkeys in Uganda in 1947. The first human cases were detected in Uganda and the United Republic of Tanzania in 1952, and following that there have been further outbreaks in Africa, South East Asia, and the Pacific Islands.

While the symptoms of Zika typically pass within the space of a week, there have been recent concerns about the virus are due to a potential link between Zika and birth defects such as microcephaly.

In light of a strongly suspected causal relationship, the World Health Organization (WHO) declared that the Zika virus outbreak constituted a Public Health Emergency of International Concern on 1 February 2016.

28 October 2016 update: The Centers for Disease Control and Prevention (CDC) has issued travel warnings for people traveling to areas and certain countries where Zika virus transmission is ongoing. These include:

INNOVATIVE AND EXPERT SOLUTIONS FOR A SUSTAINABLE ENVIRONMENT.

ITFC Philippines Inc., was established on 2010 with the main business to provide service and programs for the protection of residential, commercial and industrial structures against subterranean termites and other related household pests like mosquitoes, cockroaches, houseflies and rodents.

Supporting the War Against Malaria with Olyset™ Net